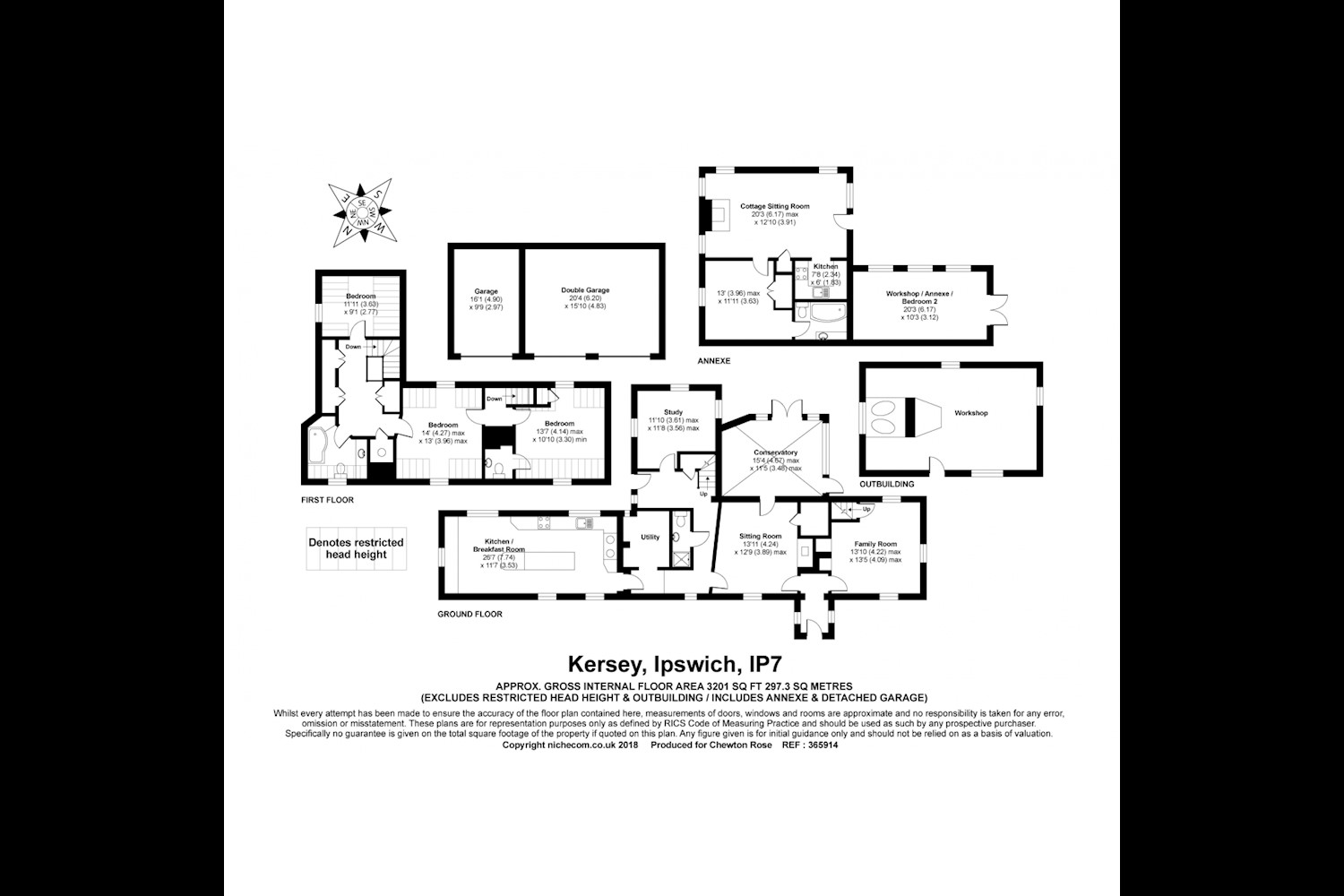 The Forge is an exquisite property, which includes a beautiful, thatched cottage and a one-bedroom annexe, all in a spectacular, scenic setting

Nestled in the countryside close to the chocolate-box village of Kersey, Peter and Doreen have created their own private paradise. Within approximately 0.6 acres of land, they not only own a delightful thatched cottage, but they have also completed a five-star holiday annexe and looked after grounds that are home to an array of wildfowl. The couple, who moved to The Forge nearly 15 years ago, were holidaying in the stunning Suffolk surroundings when they began to think about making the area their permanent home. "We lived in the countryside anyway but wanted to move somewhere quieter and fell in love with this place as soon as we saw it," Peter remembers. "It was so peaceful here and the cottage had such character. It was ideal for people like us who wanted to be close to nature and to have beautiful walks on the doorstep."

The Grade II Listed cottage dates back in part to the 16th century, according to the couple. "There was a forge here originally and the house would have had two families living here, in two rooms each: one of these would have been the blacksmith's family and the other the wheelwright's." The former forge itself is now an exceptional workshop, while an 18th century former wheelwright's barn, also within the grounds was converted into the holiday property. "This was Peter's project - he renovated the building and created the self-contained accommodation, which was awarded five stars by Visit England." Now known as Wheelwright's Cottage, this comprises a bedroom, shower room, kitchen and sitting room. It has beautiful oak beams and vaulted ceilings and has been fitted with a wood-burning stove. "Other people could, of course, use it for relatives or friends if they wished."

WINDOW ON TO NATURE

The main house itself has been carefully and sympathetically updated by the couple as necessary. "The main change here has been the addition of the garden room to the thatched cottage," says Peter. "Because we love nature so much we wanted somewhere we could spend time during bad weather and look out towards the pond to see the wildfowl." Also on the ground floor of the house, are the drawing room, dining room and study, as well as the large kitchen breakfast room, utility room and cloakroom. "We replaced the kitchen, choosing a high-quality, bespoke, country style, with wooden units and Corian work surfaces," Doreen explains.

The first floor of the house comprises a large landing, a family bathroom and three bedrooms. One of these has an en suite cloakroom. "The bedrooms are all nice rooms, with full-height ceilings and beams," says Peter. The Forge was also given some cutting-edge, eco-friendly features. Solar panels were installed in a discreet location on the roof of an outbuilding, and an air-to-water heating system was installed. Also, Wi-Fi is available throughout the property at a speed in excess of 8Mb. "Our aim was to bring this property up to modern day standards in terms of technology, while also retaining the character," he adds. "This house has been here for hundreds of years already and we wanted to ensure it remains here for hundreds more."

The thatched cottage is warm in winter and cool in summer, according to the couple. When the weather is fine they spend as much time as possible out in their grounds of two-thirds of an acre, watching their wildfowl, gathering fresh eggs from their chickens and Indian Runner ducks, and picking fruit. "We have several fruit trees, including a fig tree - which gave us more than 100 fully ripened figs this year - and we also have a grapevine." They have also enjoyed exploring their stunning surroundings: this is an area which is known for its pretty villages, country pubs and beauty spots. "It is a lovely place to be," Peter adds. "We are surrounded by countryside and yet close to everything we need."

The Forge is approximately a mile from the centre of char

Setting the Scene
The glorious grounds at The Forge extend to approximately 0.6 acres. They include areas of land and garden, including a wildfowl sanctuary and market garden. There is a triple garage, as well as a former forge, which is now an excellent workshop. The expansive driveway has space for numerous vehicles. There are fruit trees and there is a pond, which is home to wildfowl. The current owners also keep chickens and Indian runner ducks.
WHATS NEARBY
With its excellent nearby transport links to the A12 and A14, together with access to main line rail stations in Ipswich, Manningtree and Colchester. Hadleigh has become a desirable residential location for both local families and London commuters. Hadleigh proudly boasts over two hundred and fifty listed buildings. The character of the town is maintained by a wealth of independent shops lining the main High Street. There is a medium sized supermarket offering one-stop-shop convenience as well as a local farm shop stocking Suffolk produce. Most villages, including Kersey, in this area are fortunate to have junior schools which are very highly regarded. The senior school of Hadleigh offers places to seven hundred and fifty pupils aged eleven to sixteen and is specialist science school with a strong presence in the Suffolk school league tables.
WITHIN EASY REACH
The village of Kersey lies about 2 miles from the market town Hadleigh and only 10 and 16 miles respectively from Ipswich and Colchester; each offering main line rail links with London's Liverpool Street Station. Hadleigh can be found on the gentle slopes of the Essex/Suffolk border just ten miles from Ipswich, fifteen miles from Colchester and approximately seventy miles from London. The centre of the district characterised by rural villages and historic market towns, such as Lavenham, Stoke By Nayland and Kersey, Hadleigh maybe one of East Anglia's best kept secret. 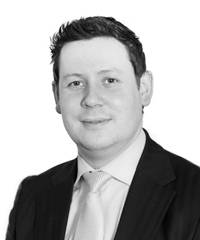 Like the look of this place? Get started with a viewing.